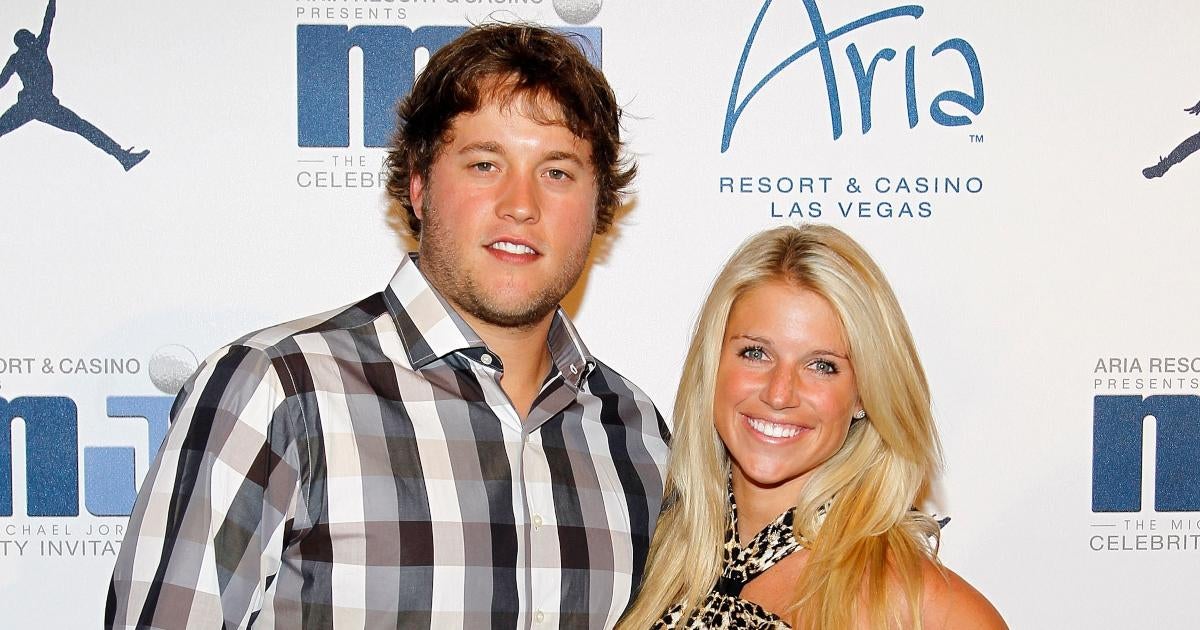 Kelly Stafford has a message for Los Angeles Rams fans ahead of the playoff game against the Arizona Cardinals. The wife of Rams quarterback Matthew Stafford went to Instagram this week, to post a clip from her podcast talking about how there were more 49ers fans than Rams fans at the team's final game of the season. The game was played at SoFi Stadium, which is home to the Rams.