Bob Saget Gets Emotional In Interview Filmed Weeks Before His Death 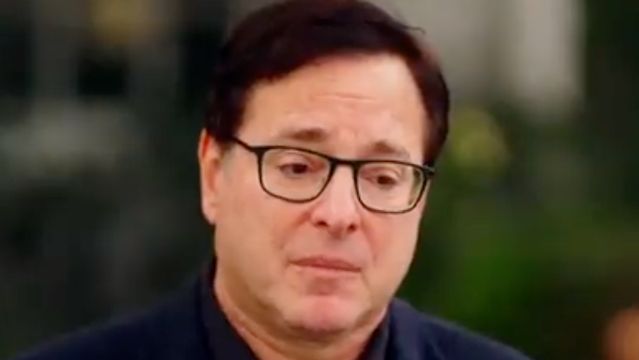 Senior Reporter, HuffPostBob Saget opened up about the loss of his beloved sister in one of the final interviews he gave before his death.The interview was filmed on Dec. 6, just weeks before Saget was found dead in his hotel room on Jan. 9. CBS’ chief medical expert Dr. Jon LaPook, who interviewed Saget for the piece and called him a close friend, said he wrote up the interview “through tears.”