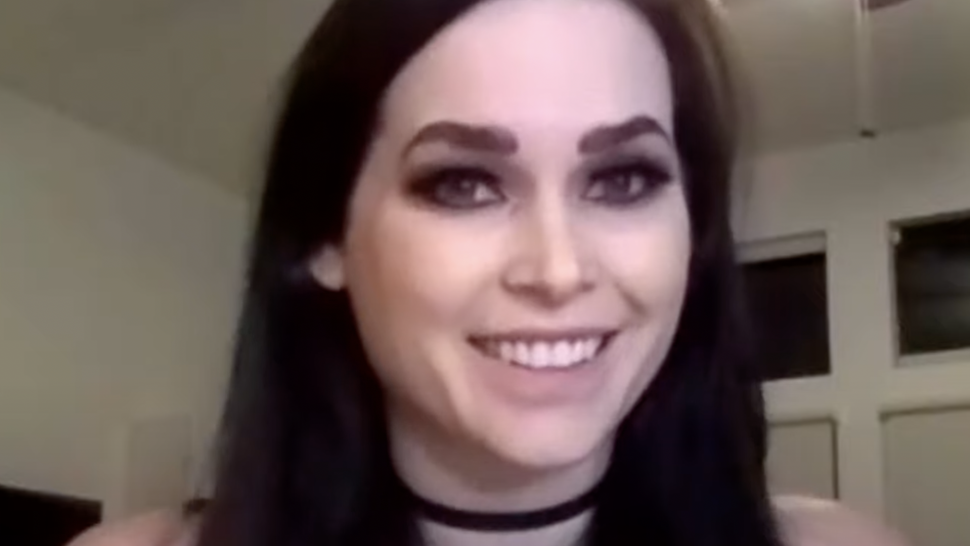 Niece Waidhofer, a model and influencer with more than four million followers on Instagram, has died. She was 31. According to TMZ, which first broke the story, Waidhofer's family said she died by suicide in Houston, Texas. The family also released a statement to TMZ saying, "Sadly, Niece took her own life after a long battle with mental health issues."