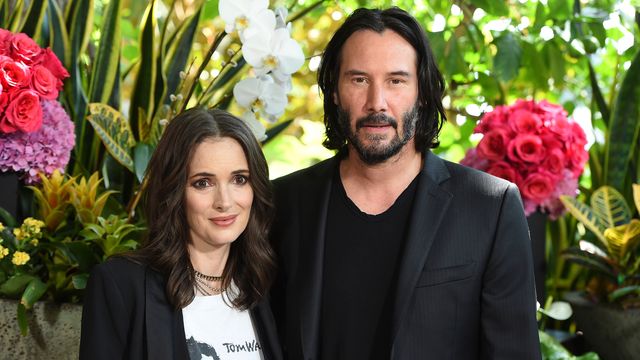 Reporter, HuffPostWell, this doesn’t suck.Keanu Reeves says that, thanks to a certain scene in 1992’s “Dracula,” he’s been married to co-star Winona Ryder for the past 29 years.In the scene of the Francis Ford Coppola-directed film, Reeves’ and Ryder’s characters tie the knot in a religious ceremony.