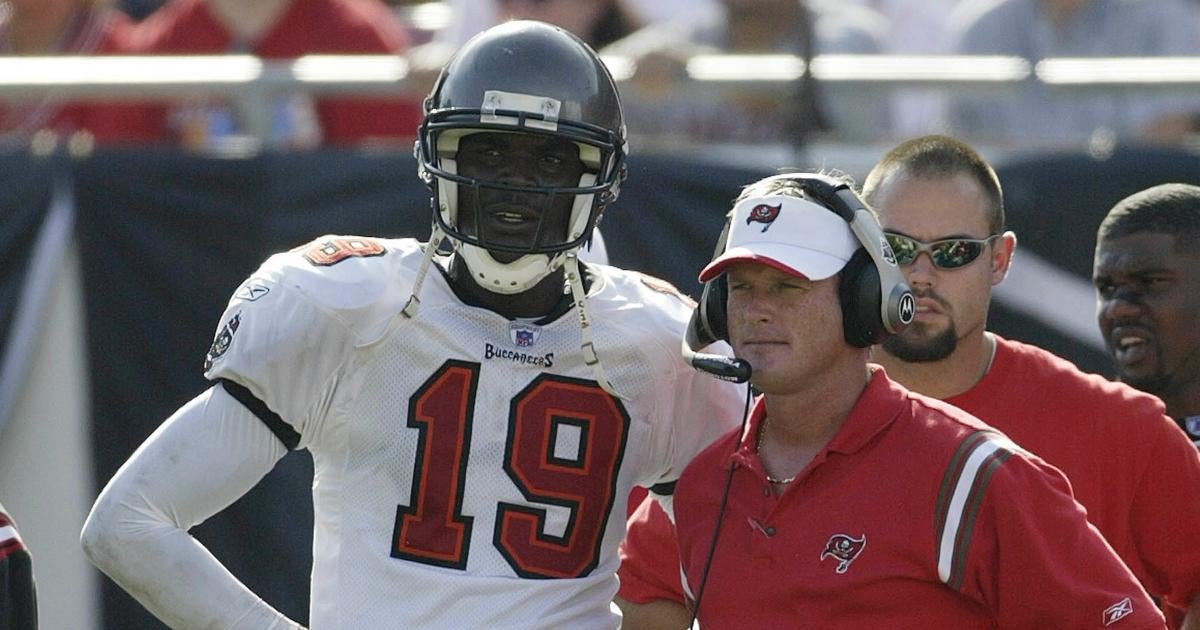 Keyshawn Johnson doesn't seem too surprised about Jon Gruden. On Tuesday morning during the ESPN Radio show Keyshawn, JWill & Max, Johnson ripped Gruden after he resigned as the head coach of the Las Vegas Raiders. The former NFL wide receiver spent two seasons with Gruden when they were both were with the Tampa Bay Buccaneers, and Johnson said that Gruden was a fraud.