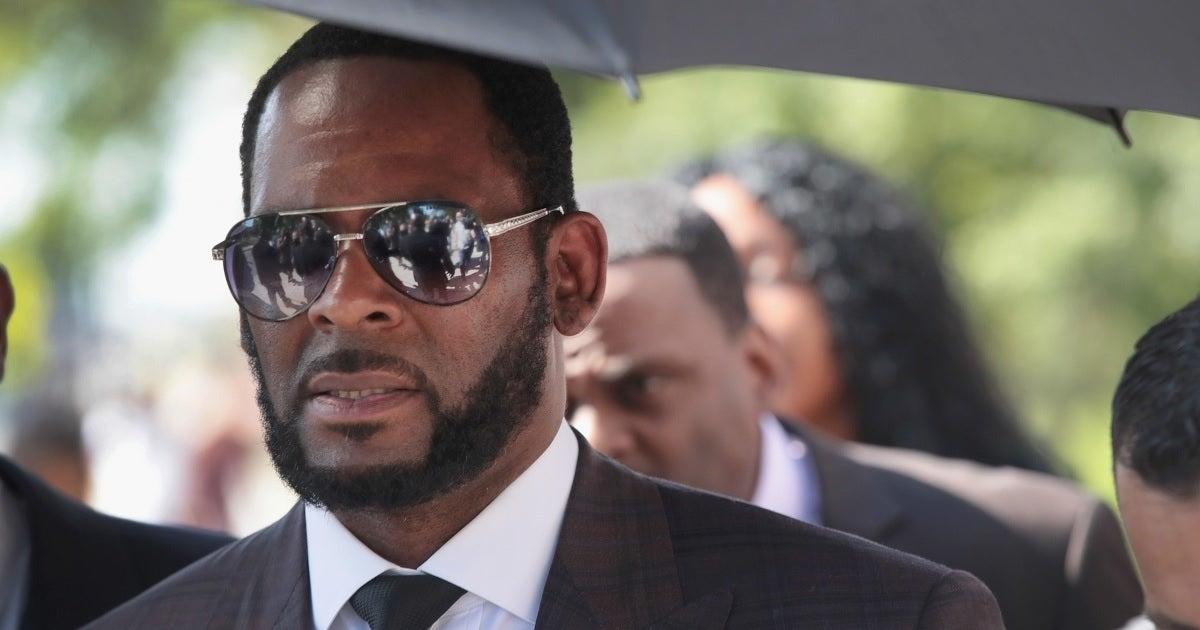 R. Kelly has been found guilty of racketeering charges in federal court Monday after decades of sexual abuse allegations. Prosecutors announced the verdict after arguing in a Brooklyn, New York courtroom during closing arguments that Kelly masterminded a scheme to "target, groom and exploit girls, boys and women," according to CNN.