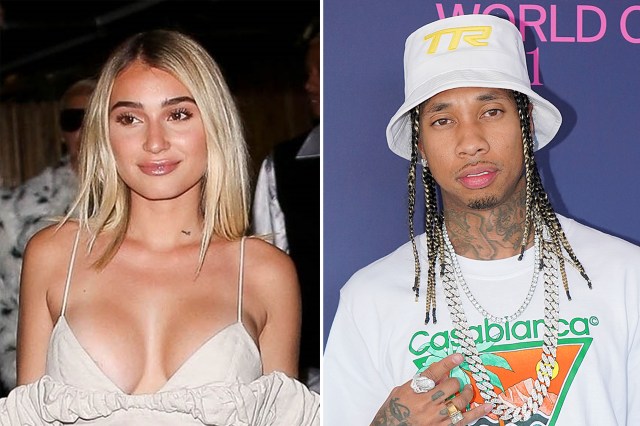 Rapper Tyga has been accused of alleged domestic violence by his ex-girlfriend, Camaryn Swanson.Per TMZ, who first reported the news, Swanson allegedly showed up at Tyga’s home at 3 a.m. Monday. The outlet quotes a source close to the rapper who claimed Swanson arrived against the rapper’s wishes, was seemingly intoxicated and was shouting on his doorstep, at which point he let her inside to talk.