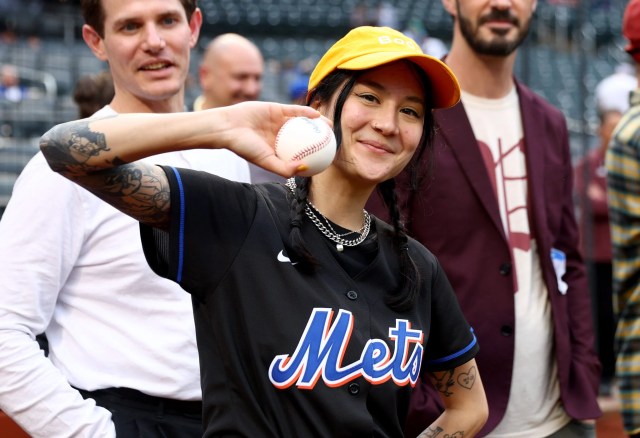 It’s been a grand slam of a week for Michelle Zauner.The Grammy-nominated musician and author who performs under the moniker Japanese Breakfast performed the season finale of Saturday Night Live, got named as one of TIME’s 100 Most Influential People of the Year, and just last night threw the first pitch at a New York Mets game at Citi Field.