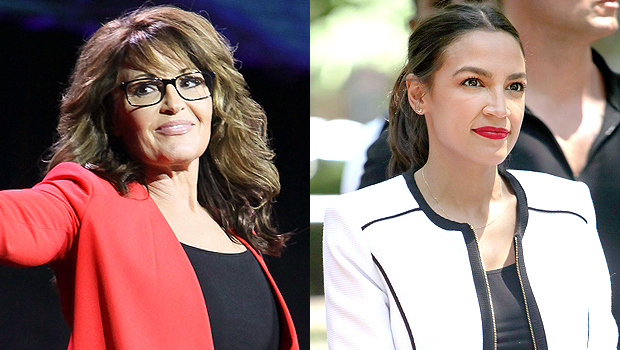 Former Alaska Governor Sarah Palin, 57, strangely called out New York Rep. Alexandria Ocasio-Cortez, 32, during a Monday January 10 interview on Fox News. The former vice presidential candidate claimed that Ocasio-Cortez had an “obsession with sex” in a heated rant. People on Twitter fired back at Palin, accusing her of projecting her own feelings about sex during the strange and confusing rant.