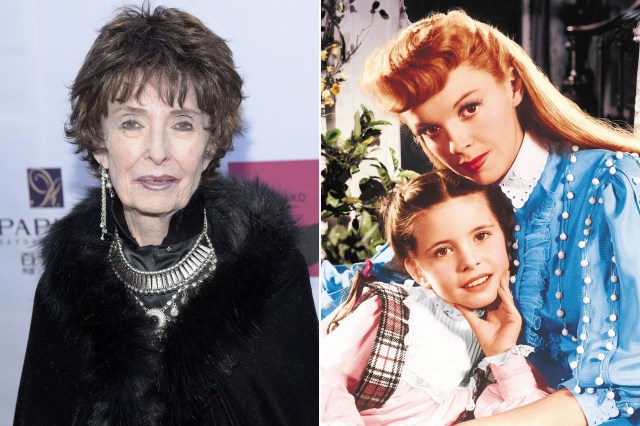 Mama O’Brien looked after her own.Hollywood icon Margaret O’Brien says she didn’t suffer the same fate many of her peers — mainly because of her tough-as-nails mother.The former child actress, now 84, has only glowing memories of her time spent growing up on the MGM lot during the studio’s heyday, now that she’s one of the last surviving stars from the Golden Age of Hollywood.