Sen. Cory Booker Reveals Jan. 6 Image That'll 'Haunt' Him For The Rest Of His Life 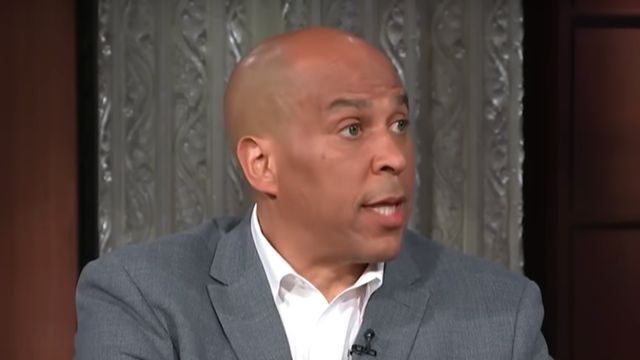 There’s one sight that Sen. Cory Booker (D-N.J.) will never forget from his experience at the U.S. Capitol during the attack on Jan. 6, 2021.In an interview on “The Late Show” on Monday, Booker described “hell” breaking loose on the Senate floor that day. Staffers were crying and multiple police officers suffered injuries in the attack. But there’s one image that still haunts him.