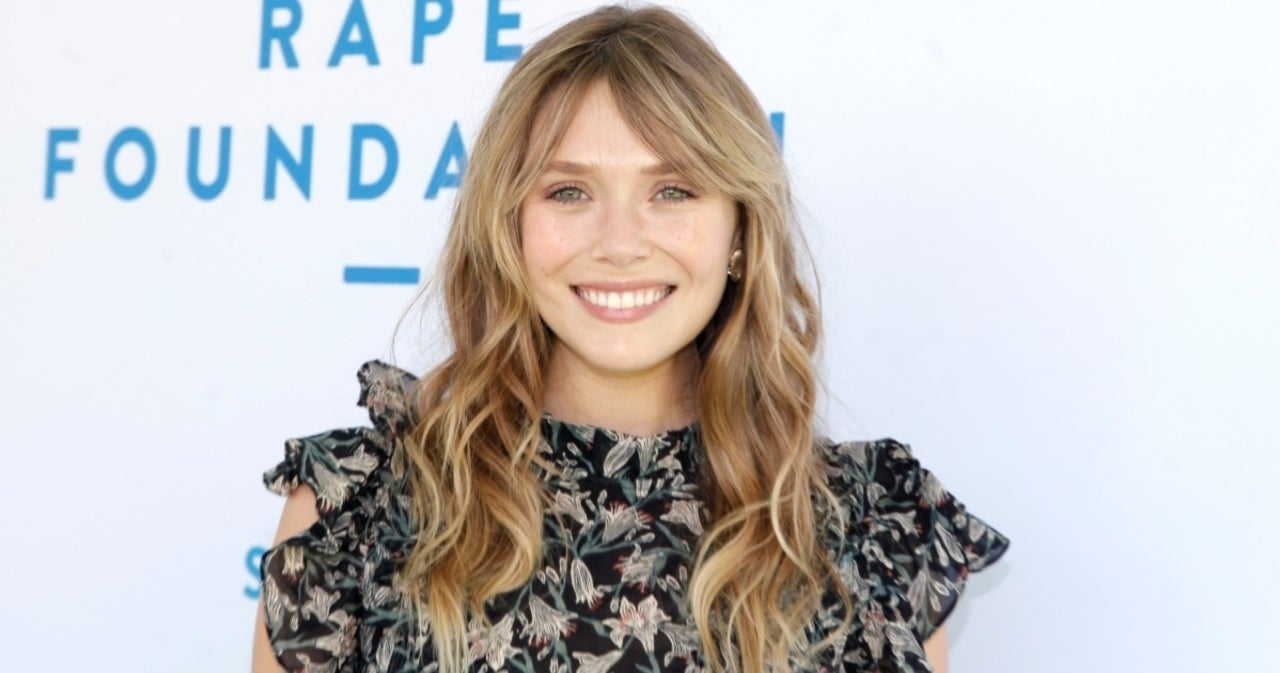 Elizabeth Olsen is returning to television, but not as the Scarlet Witch this time. The WandaVision star has signed on to play a real-life ax murder in a new HBO Max limited series, Love and Death. The series was written by Big Little Lies writer David E. Kelly and will be directed by Lesli Lina Glatter, an Emmy nominee for her work on Homeland.