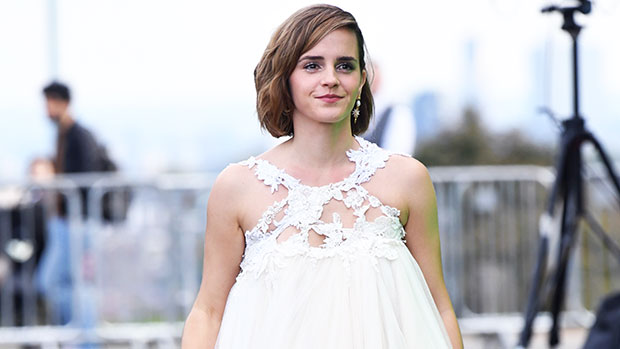 The friendship between Emma Watson, 31, and Tom Felton, 34, has been celebrated by Harry Potter fans, especially when the pair reunited for the Return to Hogwarts special. Emma, a.k.a. Hermoine Granger, spoke to British Vogue after the special aired on Jan. 1 about her close bond with Tom, who plays Draco Malfoy in the film franchise. “We speak most weeks,” Emma revealed.