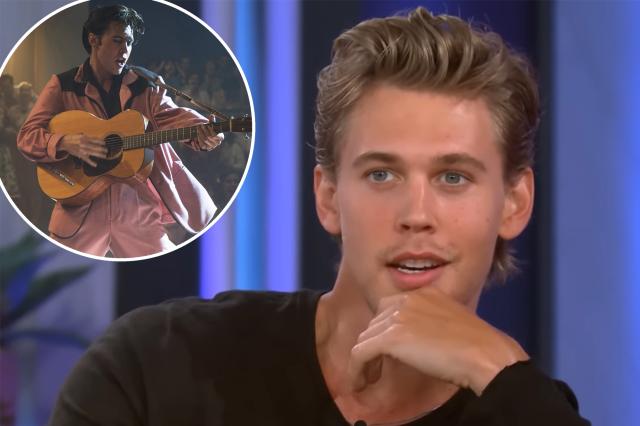 Playing the long game.Austin Butler spent five months auditioning for the starring role in Baz Luhrmann’s “Elvis” before the director granted him the part.The actor, 30, began the lengthy process by sending Luhrmann, 59, a tape of himself singing “Unchained Melody” and playing the piano, he said on “The Kelly Clarkson Show” Wednesday.