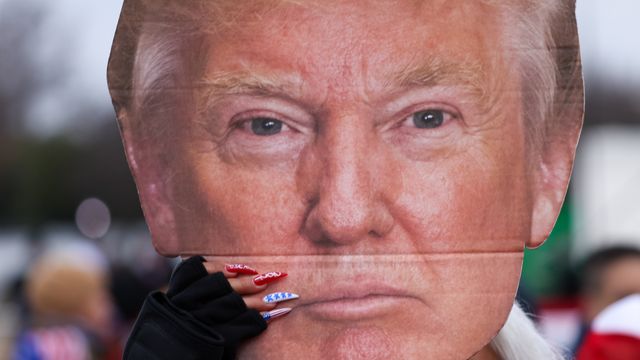 Senior White House Correspondent, HuffPostWASHINGTON — Former President Donald Trump could pay $156,000 in legal expenses for every person arrested thus far in the Jan. 6 assault on the Capitol using the $105 million he has collected by spreading the same lies he used to incite the attack, but so far has not helped a single one of the nearly 700 rioters.