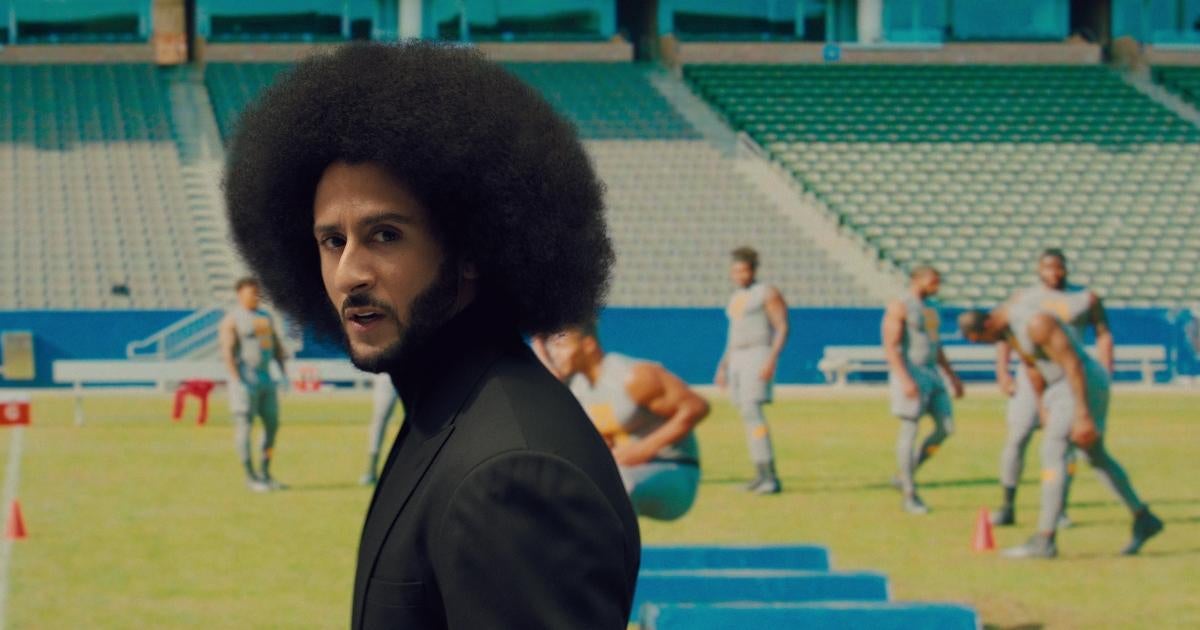 A new series based on the life of Colin Kaepernick is coming to Netflix later this month. On Tuesday, the streaming service released the first full trailer of Colin in Black & White, which tells the story of the former NFL quarterback's life in high school. The eight-part, miniseries, which is co-created by Kaepernick and Ava DuVernay, will premiere on Netflix, Oct. 29.