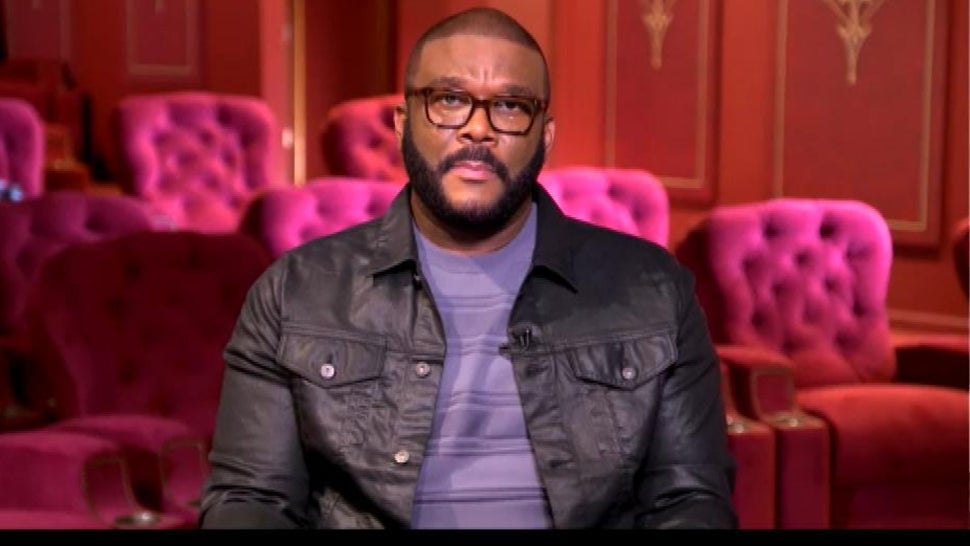 A third installment to the Sister Act franchise is nearing completion thanks to Tyler Perry. ET's Rachel Smith spoke to Perry about Sister Act 3 and how Whoopi Goldberg influenced the film. "We are pretty far down the line, and in the script and in the production of it so it's -- I'm really excited for it," Perry gushed.