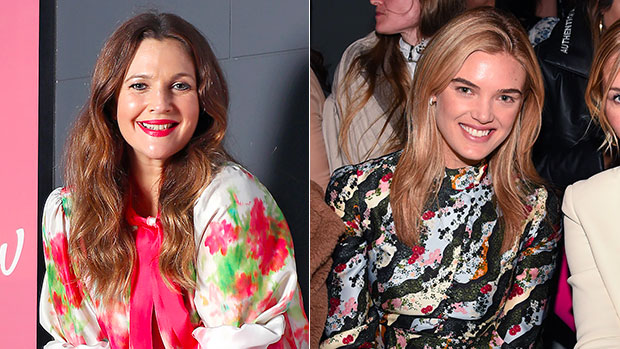 Even though Drew Barrymore, 46, and Will Kopelman, 43, officially divorced in April 2016, the pair still remain close friends as they share two daughters together, Olive, 9, and Frankie, 7. Will has since moved on as he married Alexandra Michler on August 28, and there is no bad blood, as Drew revealed she loves Alexandra and even went so far as to say that she “worships” her.