Justin and Hailey Bieber Don't Shy Away From Romance 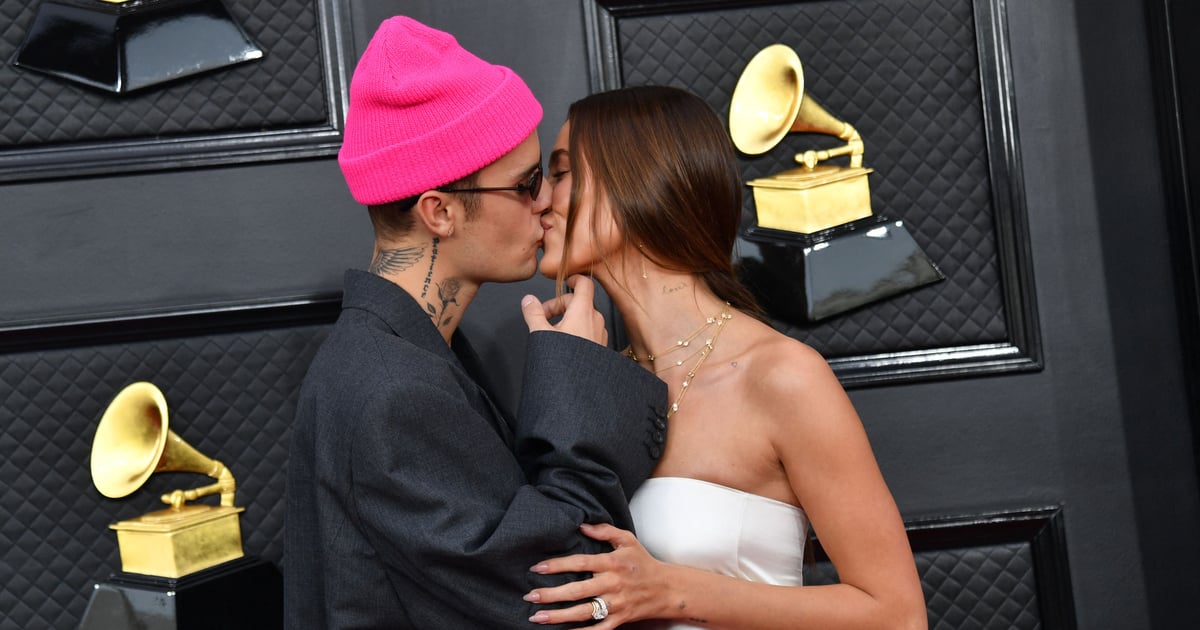 Justin and Hailey Bieber have definitely had their fair share of ups and downs, but the two eventually found their way back to each other and have been going strong ever since. After dating on and off since 2014, the two tied the knot in a civil ceremony at an NYC courthouse in September 2018. The couple also had a second wedding ceremony in South Carolina a year later.