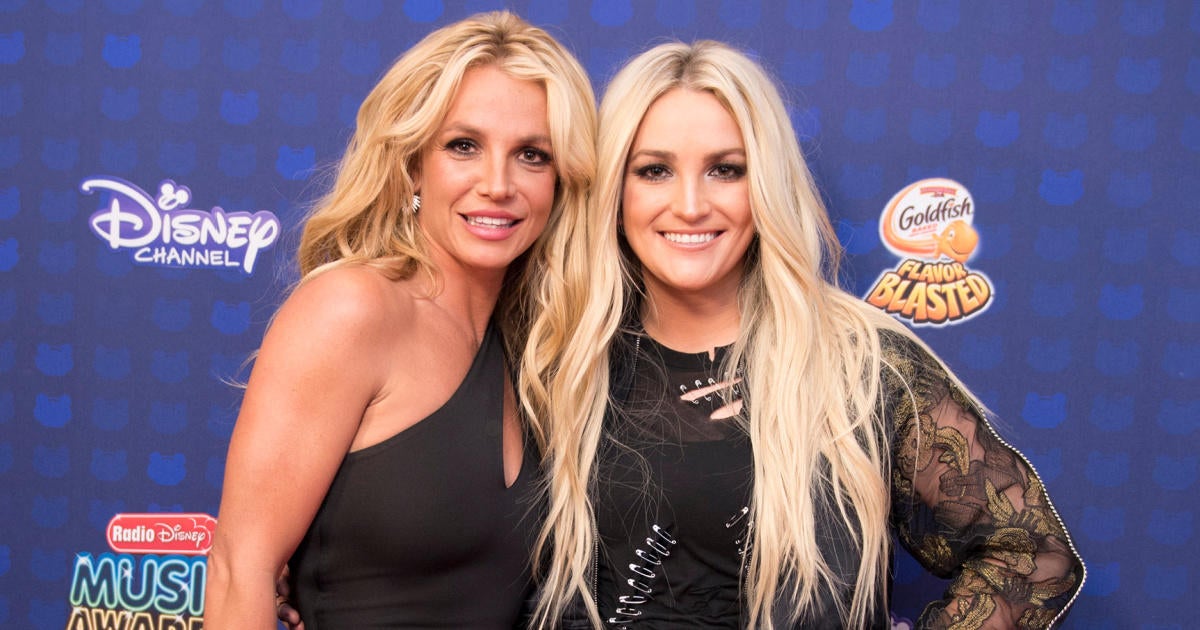 Jamie Lynn Spears is telling her version of how her relationship with her sister, Britney Spears, broke down. She gave a tearful interview on Good Morning America that earned her the continued ire of Britney fans, and also spoke to Nightline's Juju Chang on Wednesday. Spears claimed that Britney once "got in [her] face" while she was holding her now three-year-old daughter, Ivey.