Inside Pete Davidson's Next Projects After "SNL" 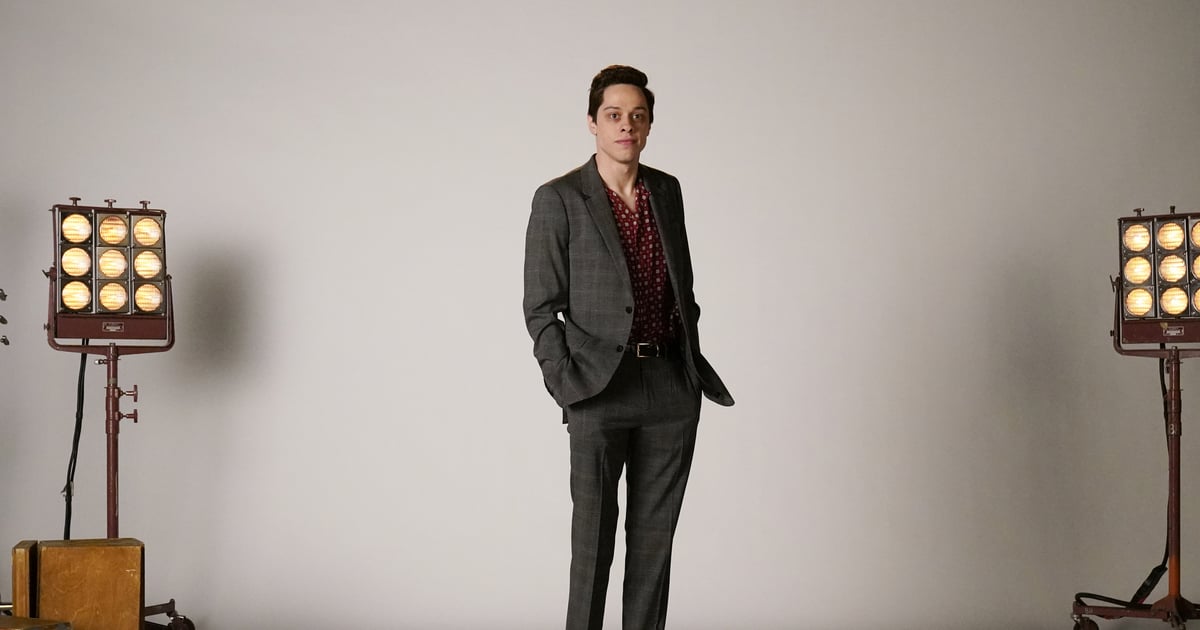 Pete Davidson first joined "Saturday Night Live" in 2014, and after eight seasons on the show, the star announced that the May 21 episode of the comedy show would be his last. He joined fellow cast members Aidy Bryant, Kate McKinnon, and Kyle Mooney, who also exited ahead of the show's 48th season.