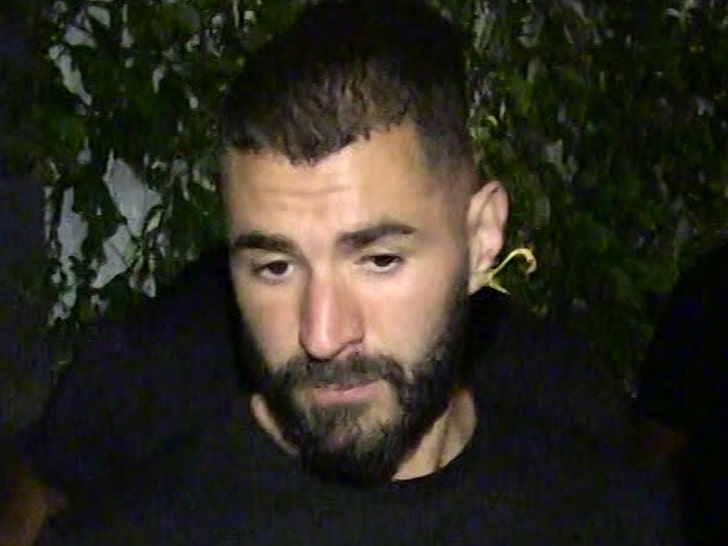 Soccer star Karim Benzema was found guilty for his involvement in a sex tape blackmail case, getting a 1-year suspended prison sentence and a fine.