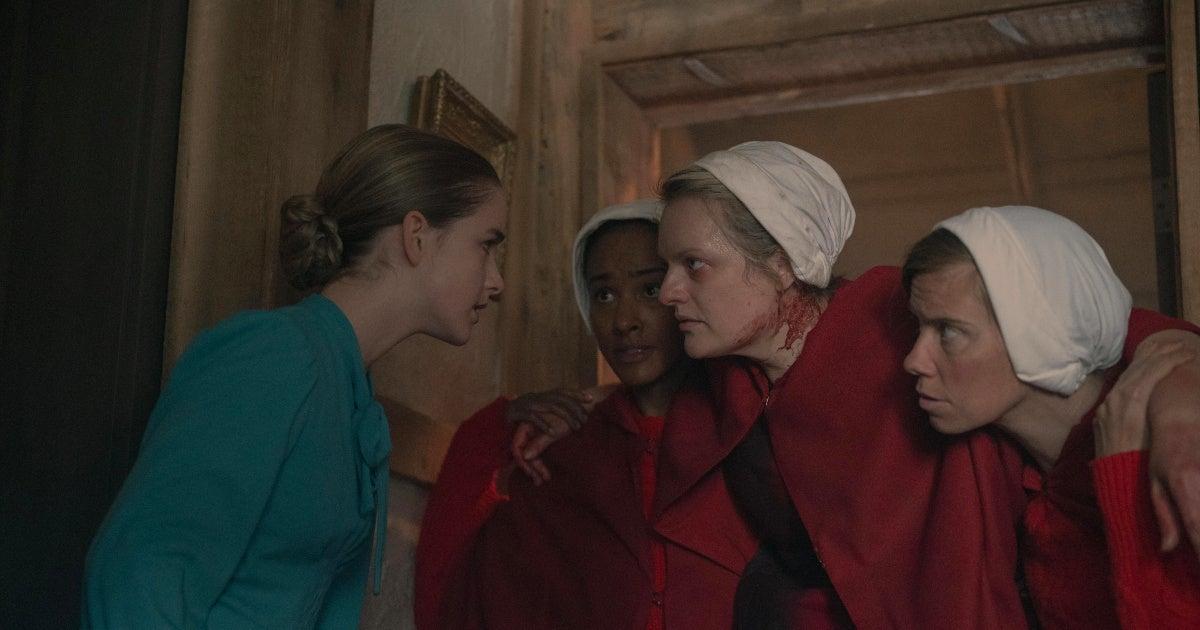 One of the stars of The Handmaid's Tale won't be returning for Season 5. Deadline reported that Alexis Bledel, who has portrayed Emily/Ofglen, will not return for the next season of the Hulu series. This marks a major departure for the show, as Bledel has been a part of the cast since The Handmaid's Tale, based on the novel of the same name by Margaret Atwood, first dropped in 2017.