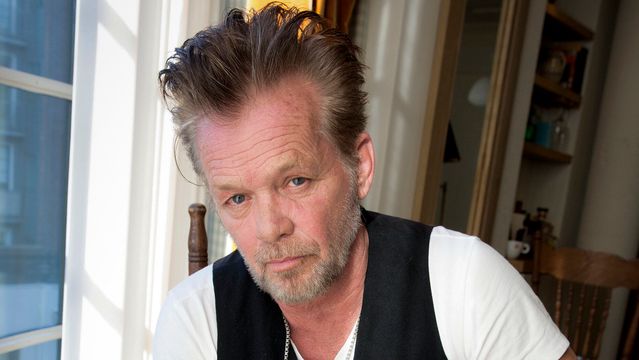 Singer-songwriter John Mellencamp, known for hits “Hurts So Good” and “Pink Houses,” expressed disgust at the frequency of mass shootings on Tuesday.Mellencamp, in a note on Twitter, wrote that the U.S. is the world’s “only” place where you can be killed, buried and “forgotten” following a mass shooting like the one that killed 19 children and two teachers in a Uvalde, Texas, elementary school.