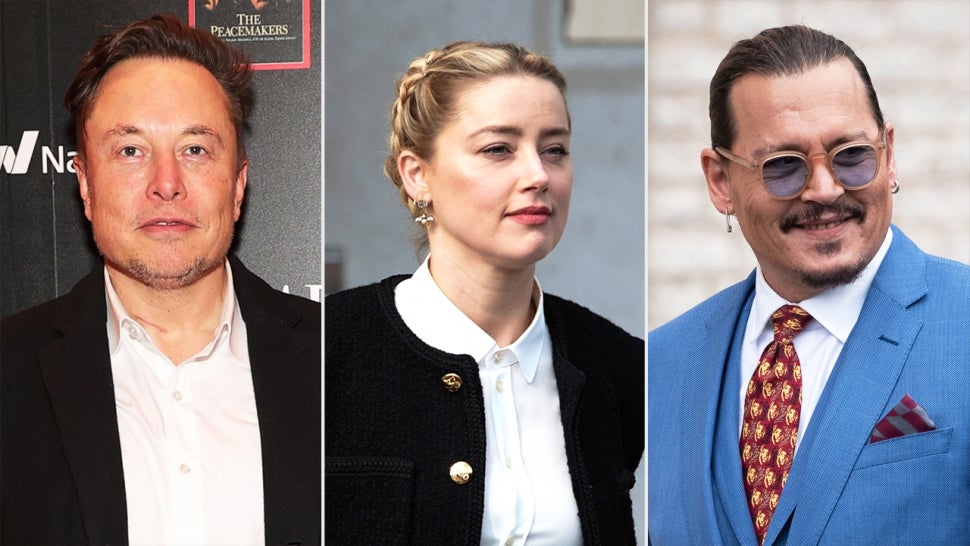 Elon Musk hopes his ex, Amber Heard, and Johnny Depp "move on" once the verdict is announced in the actor's defamation trial against his ex-wife. The Tesla chief responded to podcast host Lex Fridman's tweet offering his takeaway from the trial. The podcast host, who is also a research scientist at MIT and has 1.4 million followers on Twitter, offered five bullet points.