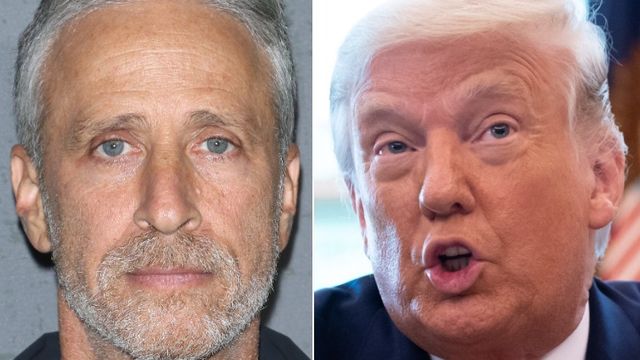 Reporter, HuffPostJon Stewart thinks former President Donald Trump has a real shot at returning to the White House if he runs again in 2024.“I think he’s got it, he’s got a very good chance. And they’re smarter about it,” Stewart told The New Yorker editor David Remnick during a virtual interview Sunday as part of The New Yorker Festival.