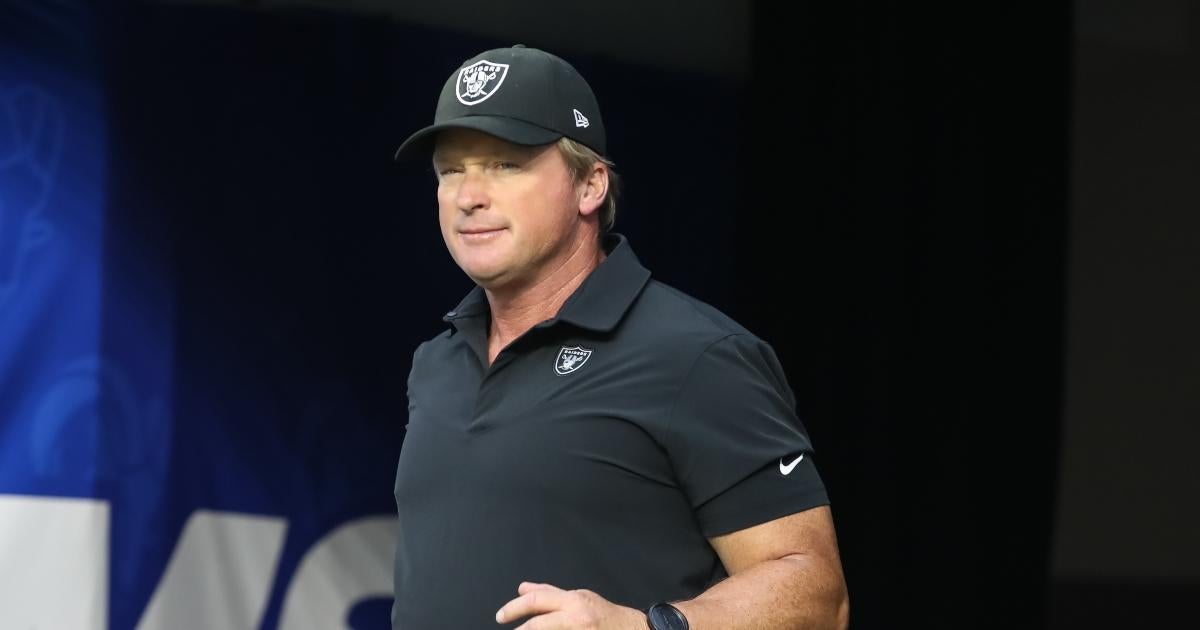 Jon Gruden continues to feel the fallout from his email scandal. On Wednesday, EA Sports announced the former NFL coach is being pulled from the hit video game Madden NFL 22 due to him sending emails that included racist, misogynistic and anti-gay language. Gruden, who was the head coach of the Las Vegas Raiders, resigned from his position on Monday night.