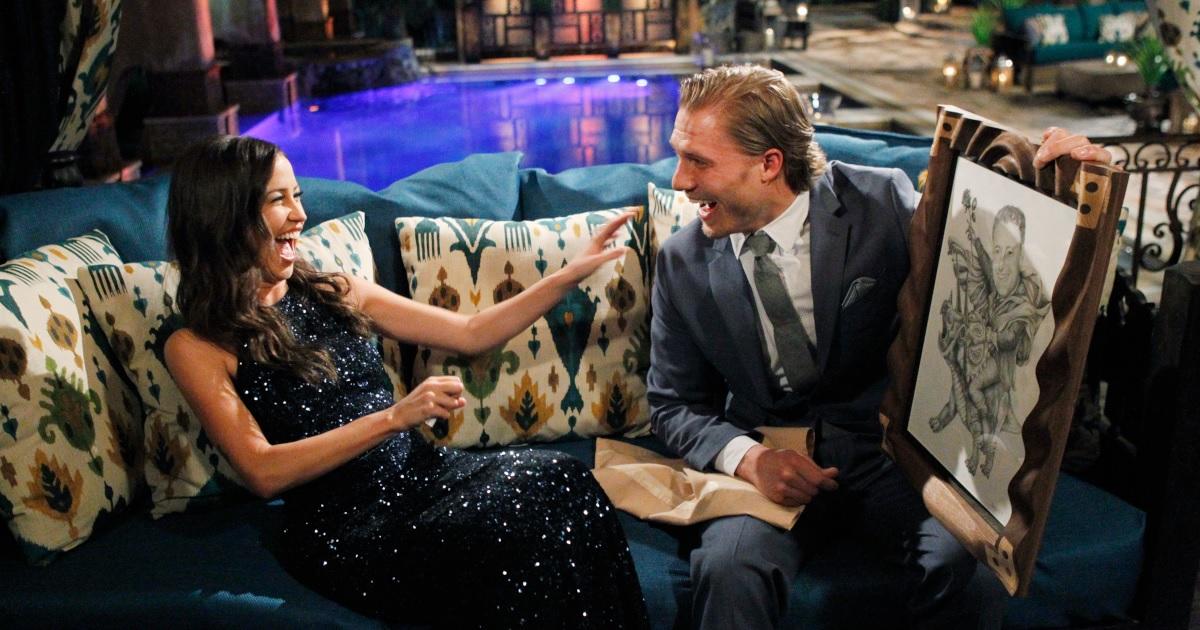 Clint Arlis, who competed on Kaitlyn Bristowe's season of The Bachelorette, has died at the age of 34. A family friend announced the sad news on Wednesday, though a cause of death has not yet been announced. Bachelorette co-star Nick Viall called Arlis a "very kind, unique, and talented person" who was "taken from this world far too soon."